Meet Our Pea-Ple - Get to know Stephen Francis 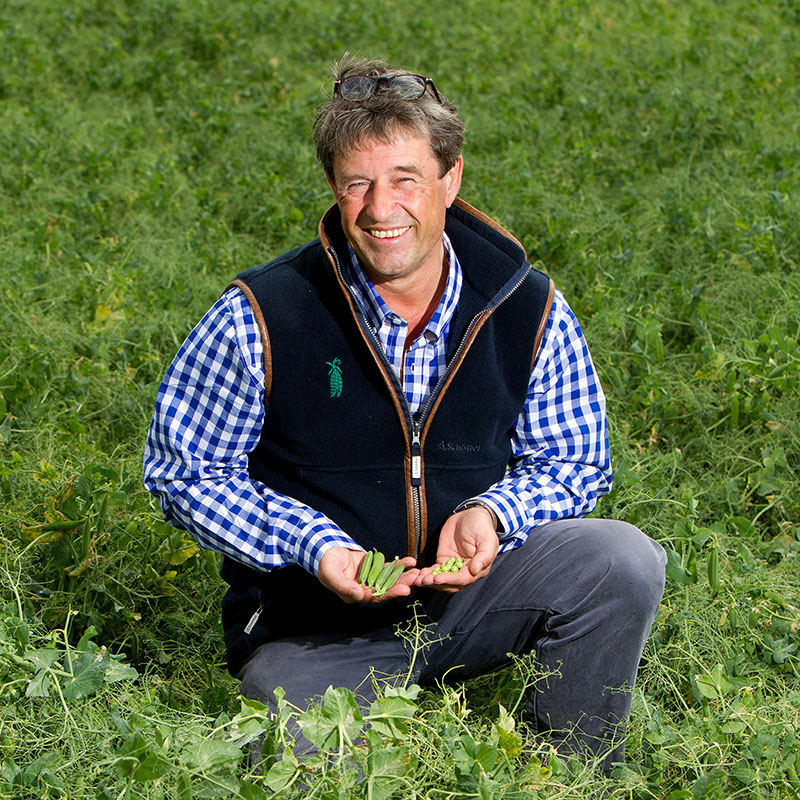 What do you do?

I am the Managing Director of Fen Peas Ltd

Mushy, homemade with fresh mint from the garden, and accompanied by slow roast lamb.

“For most of us, peas are in our DNA” says Stephen Francis, third generation pea grower from Lincolnshire. Like many of Britain’s pea farmers, Stephen spent his childhood amongst acres of pea vines. “One of my earliest memories is of my grandfather overseeing the loading peas into railway carriages from the back of our canning factory in the late 60s,” he adds.

The business was a family run affair with three canning factories in Boston and Kings Lynn run by Stephen’s grandfather and his two brothers. While they went on to sell the business just a few years later, Stephen was destined for agriculture – more specifically, growing peas.

He followed his farming roots to Riseholme Agricultural College and spent every summer, without fail, tending to the pea harvest. “I’m a morning person”, Stephen says, “which is fortunate really since we’re up at the crack of dawn, day after day, quality checking crops to ensure we grow the perfect pea for Britain’s dinner tables.”

It’s not all early morning work though. During harvesting time, the pinnacle of pea production, farmers spend 24 hours a day, 7 days a week, harvesting, shelling and transporting the peas from field to frozen as quickly as possible, to ensure they’re frozen at the height of freshness. “I’ll always remember the best harvesting day for me for getting quickly to the factory. It was the day Charles married Diana and there was hardly a car on the road.”

“The pea harvest is the culmination of ten months of hard work, involving meticulous precision and planning that leads to an almost military operation.As soon as one year’s harvest is complete, we begin planning for the following year. Thinking about seed, estimating how many tonnes will need to be grown, drilling and planting. But it’s the challenge of the harvest which I love most about growing peas. They say it’s like firing up a super tanker. It takes days to get going, but when it’s cranked up it runs superbly, and when it’s done, it takes a little while to bring to a halt.”

Stephen’s life in peas formally started in the 1980s and has evolved from there. He returned from college to manage a local growers cooperative, Fen Peas Ltd, with 2,500 acres across Lincolnshire. The 90s was a turbulent time in the pea industry and some groups ceased operating, but Fen Peas rode out the storm, and considerably expanded its grower and customer base.

Today, Fen Peas Ltd is growing 5000 acres of peas in Lincolnshire from a grower base of 82 farmer members who work together to reap the benefits of collective purchasing, best practice sharing and man power. “The pea industry is a funny old business. We’re close. We’re friends and instead of competing, we work together like a well-oiled machine. We share best practice and the outcomes of trials and cultivations, we are learning from each other.”

So, what’s Stephen’s secret to growing the perfect pea? “Well, if I told you, I’d have to kill you,” he jokes. “But I was always told, it doesn’t matter what sort of year it is, the best peas are those that are planted on 7thApril. It’s considered to be the golden day, and I’d say it stands pretty true.” 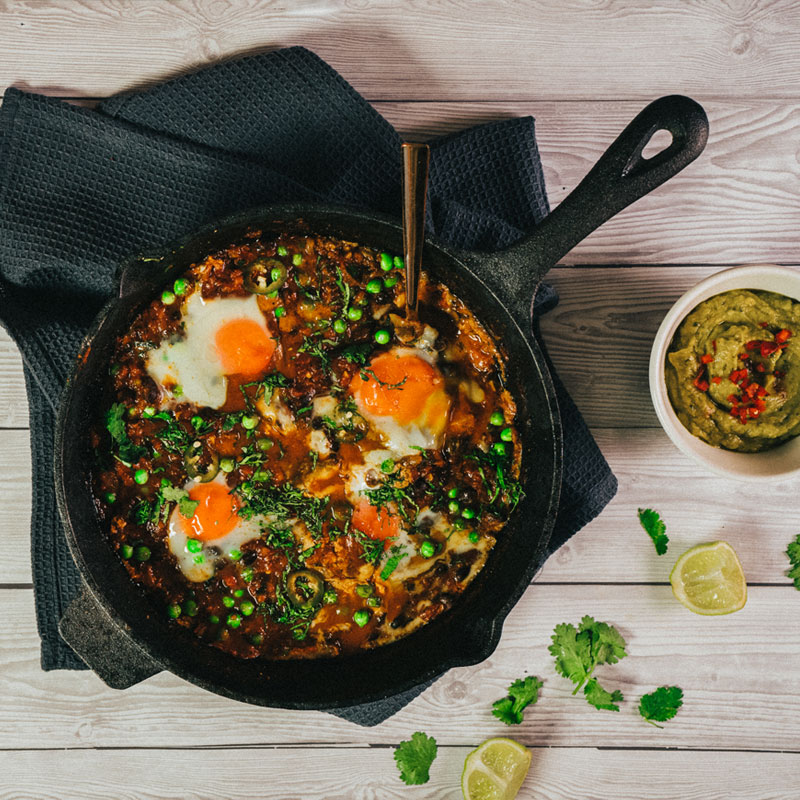 With Mother’s Day soon approaching, many of us have already picked out a great gift and a heartfelt card to show your Mum how much you love her.