Meet Our Pea-Ple - Get to know Russell Corfield 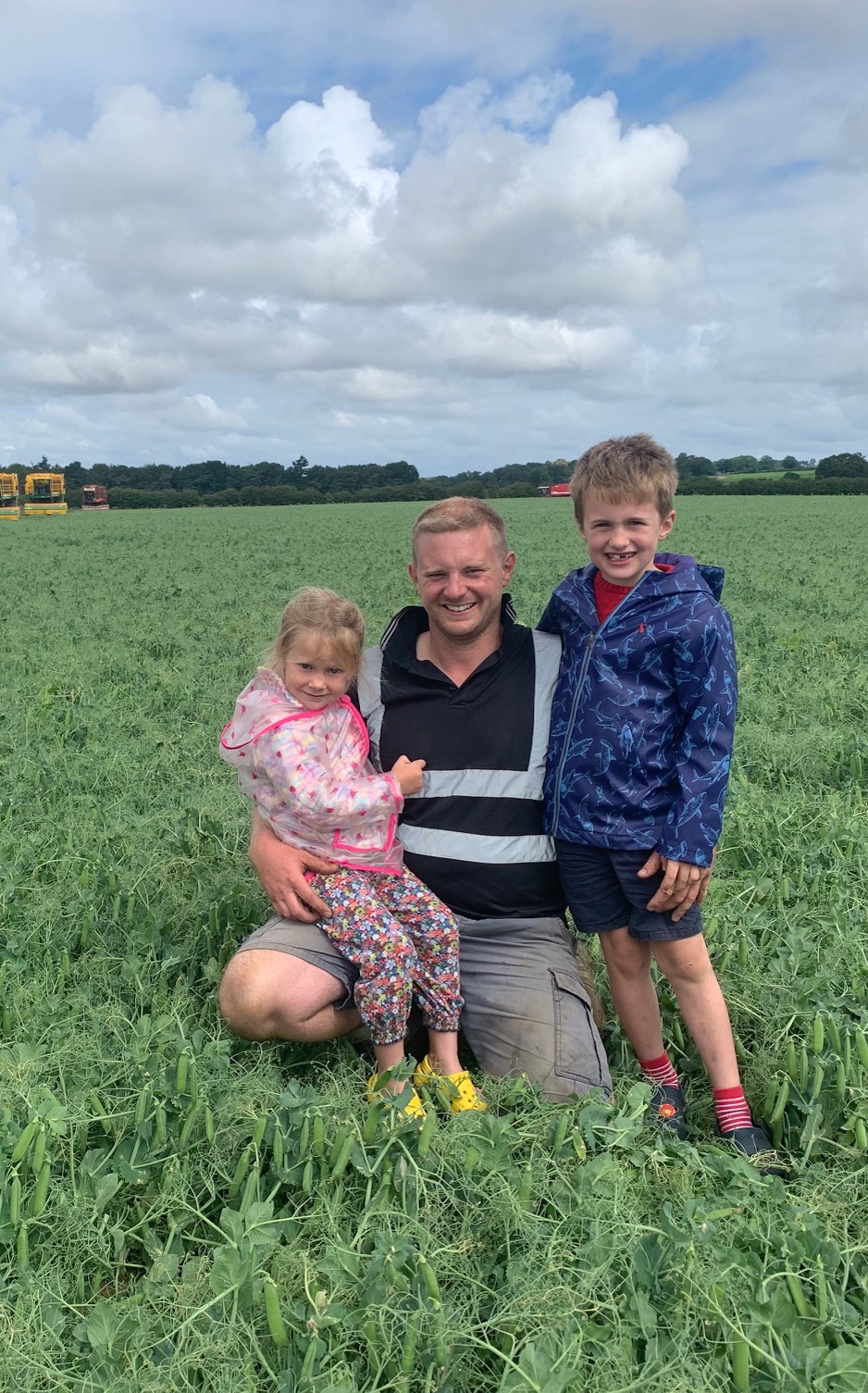 What do you do?

I am the Commercial Director at Aylsham Growers Ltd and overall manager for the day to day running of the Company.

Straight from the pod in the field, you can’t beat them. In the family I’m known as pea-pod because I always have pods of peas in my hand during the season. I just can’t help myself.

I fell into the job really after having returned from New Zealand where I had been a Technical Manager for a company called AS Wilcox growing Onions, Carrots and Potatoes. On my return home, Aylsham Growers was advertising, I was one of five people interviewed and I got the job!

At the time I knew nothing about peas, but I understood all about growing and the technicalities of growing crops within programs, so I applied this understanding and knowledge to vining peas. I admit year one wasn’t easy, and I did make errors but from this I learnt fast and have grown the business to over 200% of the size it was when I started harvesting now in excess of 7000 acres of vining peas.

2. What does a typical day look like for you?

No day is ever the same. During the harvest, we are running 24 hours a day and things are very busy, it’s like running a military operation. One day you can be on top of your game and then the weather turns and your fighting the battle.

Examples would include walking and sampling crops, TR sampling and recording, relief driving or washing, to hosting visitors from the factory or liasing with growers, hauliers or even getting hands on to help fix machinery when required. Every day is different.

When Autumn arrives, we spend our time sorting out the financials from the season, holding meetings with growers and sourcing land for the following season.

During Winter I am busy compiling the drilling plan and making sure things are right as this is crucial to the success of the following season. This includes speaking with breeders, seed houses and even in-house to ensure we have sufficient seed on farm for the coming crop.

Early spring is when things really start to get going. Mid-February is the time when we would start to think about drilling on our very light land and from here on it is drill, drill, drill through to the end of May. Its during this time I get plenty of leg miles in walking crops as they chit, emerge and develop through the season.

June and its harvest time again. Time soon fly’s in this job, no sooner has one season finishes and the next is starting again. I will always remember someone saying to me “Russell, you will either love this job or hate it, there is no middle ground with vining peas.” Well I think you can safely say I love it and the challenges it presents as one thing is for certain… no two seasons are the same!

3. Which three people would you invite to your dream dinner party and why?

Tough one this but I think they would have to be Jeremy Clarkson, Monica Galetti and Edward Grylls. Jeremy Clarkson because he is loud, entertaining and I would love to have been involved in some of the weird and wakey challenges he has done over his time.

Monica Galetti because she is an amazing chef and eating ‘good’ food is something I really enjoy. I think her inspiration in the kitchen and the dishes she delivers are superb and I would very much like to go and eat at her new restaurant in London someday soon.

Edward Grylls to hear about his life when he was a British SAS serviceman, survival instructor, and honorary lieutenant-colonel, and how this led him to pursue a life outside his military career as an adventurer, writer, television presenter and businessman. Plus my wife is a big fan and so I could get some good brownie points!!

4. What is your second favourite vegetable? (Obviously peas take the top spot!)

Asparagus straight from the garden. 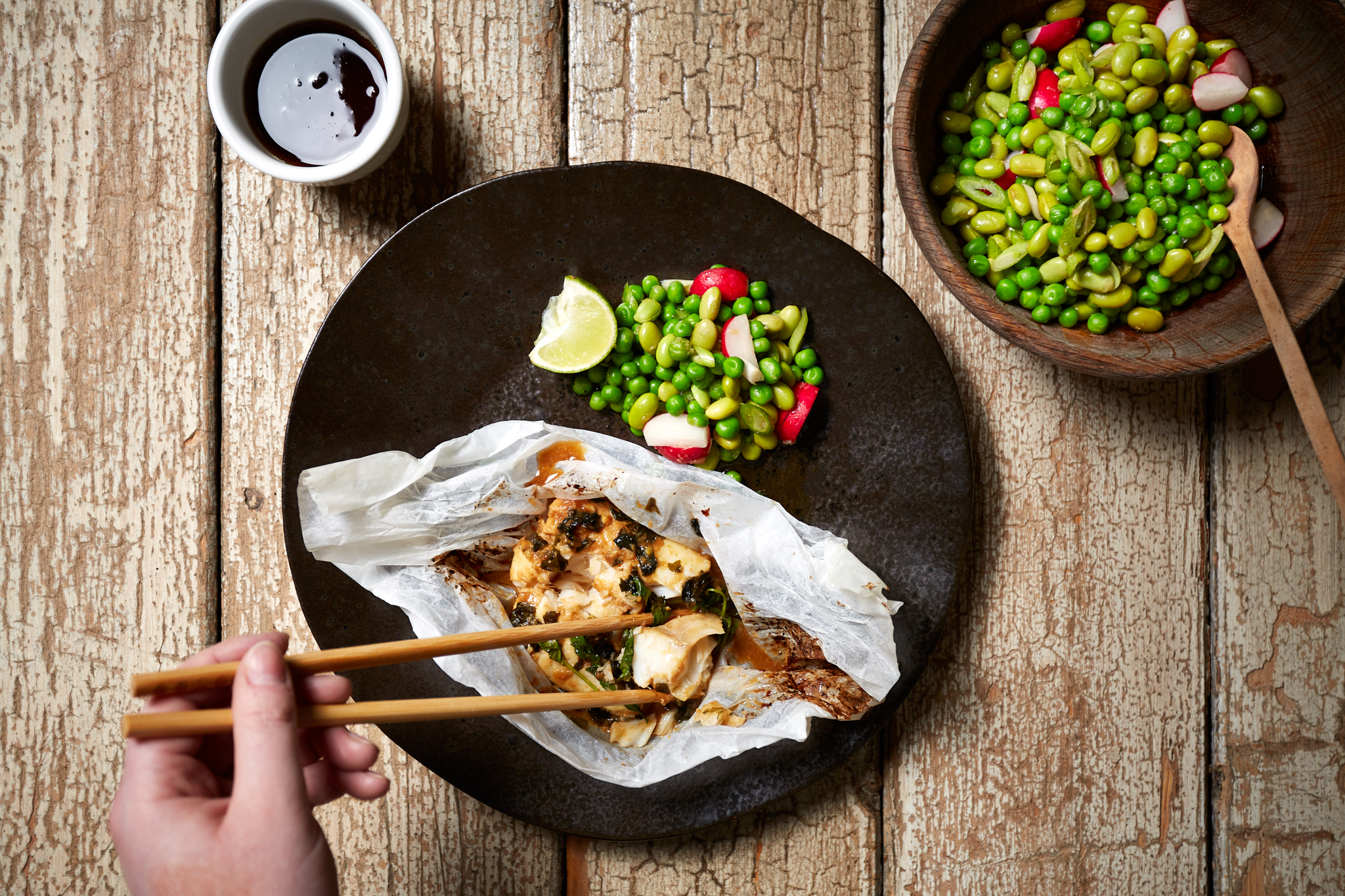 DELICIOUS VALENTINE’S DAY RECIPES FOR TWO PEAS IN A POD

Valentine’s Day is fast approaching and what better way to celebrate with your loved one than cooking up a delicious meal to enjoy together? As the cost-of-living rises, date night ins are on the rise, and cooking at home is a great and affordable way to celebrate the day of love.